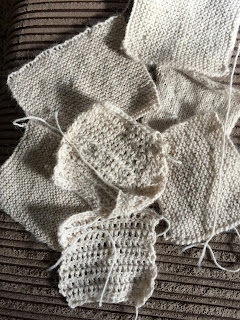 Can't believe it's Tuesday afternoon already. Another wonderful weekend retreat with brave souls who embrace the challenge of change . More squares created for the seekers shawl . All so very practical yet at the same time beautifully transforming , knitting for peace , what simple stitches can do to quieten a busy mind .


Then Ali and I made a two hour dash after the last session on Sunday , to collect and exchange a symphonic gong 38 inch for a 40 inch symphonic small difference in size but what an amazing difference in tones and sounds . Really seeing how quickly things are manifesting here now . 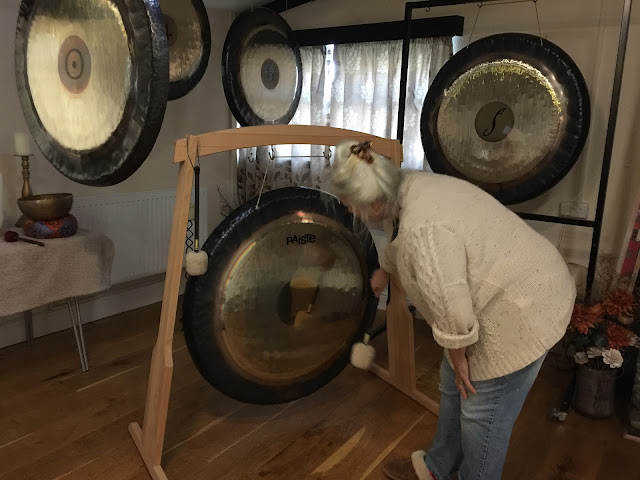 Can hardly wait for my next sound bath to introduce this new gong. A friend and gong player is staying with us this week , and Ali and I will both be having a treat from her later when we  lie back and receive for a change .
On top of all this lovely change we now have seven of the sixteen roundhouse poles booked . Fred is arriving later this afternoon to go through the final plans and a start date for phase one of the ground works . 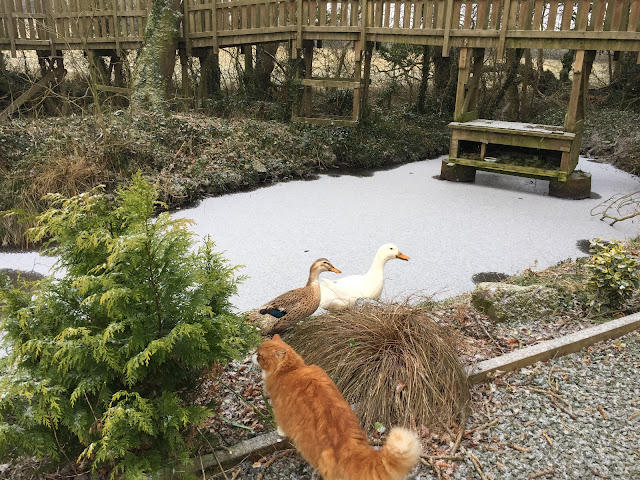 Can this really be all happening so quickly ...... feeling so very blessed .
Watch this space , no wonder I can find little time to blog ! 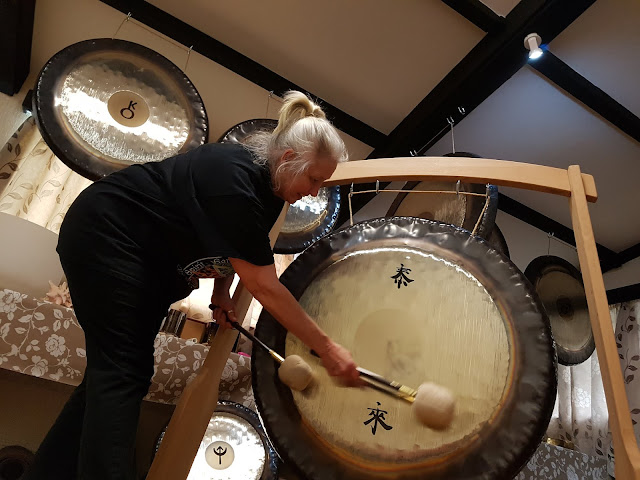 What an awe-inspiring weekend , the first of the three 'women of our time retreats'  . Oh my , what depth they went to and discovered parts of themselves long forgotten . I really do feel we are following a path that was laid for us somewhere and sometime long ago . 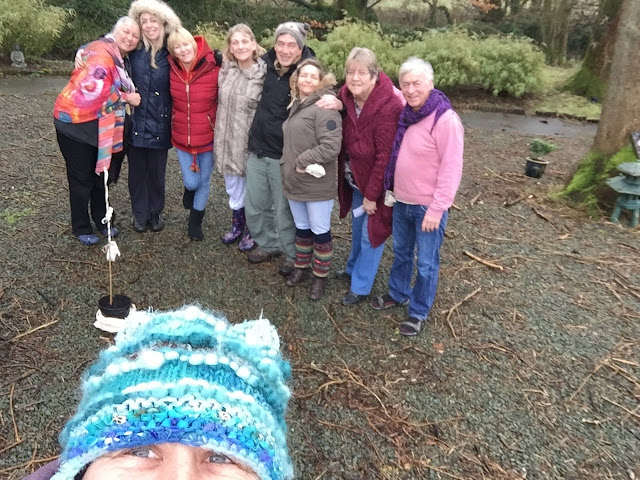 As if to make sure we understood this sacred work two mornings in a row one of our doves sat on the window above our circle while each woman told her story of loves lost,  and love betrayed .
This morning we had two brave brothers join for a short while and form part of the ceremony and ritual on the site of the round house . We placed our trees together on the site , to be planted next month when we gather again . 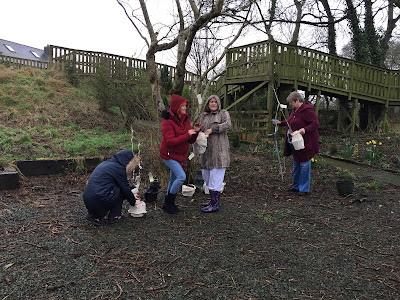 Fred , designer and main builder of the house and Steve who held the ceremony and will be involved at stages during the build made it such a special time . 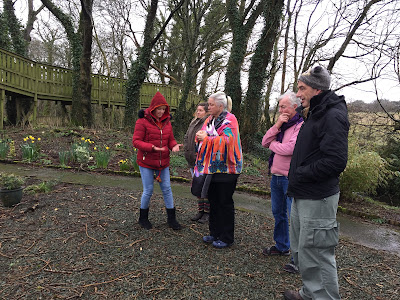 When we later gathered again to close our women's circle the feeling of gratitude and belonging was so tangible .

We have decided to offer the chance for friends and past retreatants to sponsor one of the outer round poles 16 in total which form the basis of the round stucture . These Welsh oak poles have been grown not far from us and each will naturally be a significant part of the build . We are asking for £100 per pole which will cover the cost of the pole and it's preparing and fixing in place . For that we will carve your name or a symbol of your choice on it , that you will forever be part of this new roundhouse in West Wales which has long held a tradition of such houses for healing . 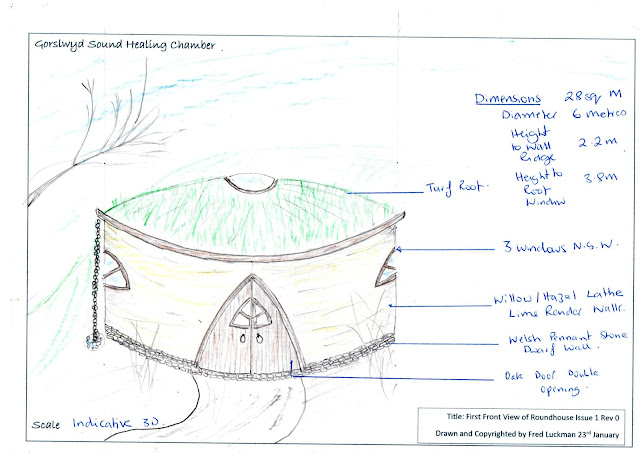 All you need to do if this is something you would like to be part of is contact us and pay via this paypal address gwenhwyfargarden@aol.com . We will also invite all sponsors to the opening ceremony when the building is complete . 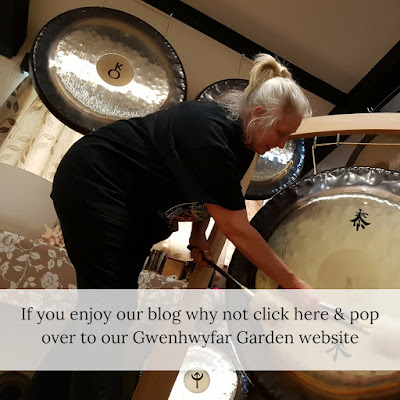 So today is Valentine's Day and also World Sound Healing Day . We have a small event at midday planned for the global 'AH ' to ring out here and a short sound bath and lunch to follow . the Welsh weather may deter the even the hardiest from venturing out though. High winds and lashing rain it won't prevent us from holding all past participants and recent gong bath friends in our circle . We had another amazing all night gong puja at the weekend that was transformational as always . 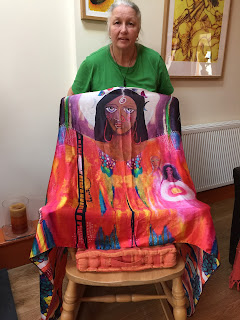 Yesterday saw the arrival of my beautiful beloved mother shawl which will not only wrap around me it will help hold the space during the women's retreat this weekend . 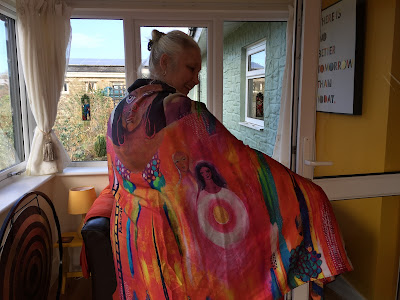 I learned also that I have been accepted on a week long gathering in Brazil to witness the way the spiritist work with patients in some of the clinics over there .
This is something that has been on my radar for a while now and just happened to drop in my line of sight at a time when a relative has recently moved to Brazil . The divines timing is so incredible , don't really know why I trouble myself questioning it !
The trip will be of great benefit for the work we do here and hopefully we will find time to visit John of God whilst there and some of the Psychic surgeons . Then time for some relaxation to absorb what we are shown .
We are so truly blessed to have been given this place to cherish and care for , we really are just custodians of anything in this realm and to have been chosen to care for such a wonderful piece of heaven still leaves me in awe .

How quick have the days and weeks flown since the last blog . I have just been so busy with the day to day events that occur here .
The biggest retreat we have hosted ourselves was the last weekend of January ,followed by the amazing full moon gong bath with the lovely new sound creation earth gong. 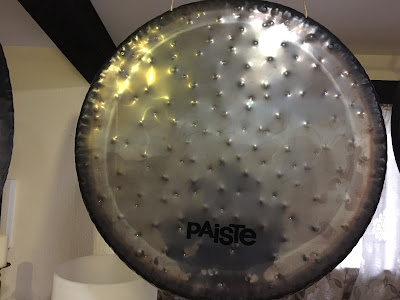 These have given me the opportunity to meet so many new people and connect with them. They are all weaving in our lives in the most extraordinary ways . 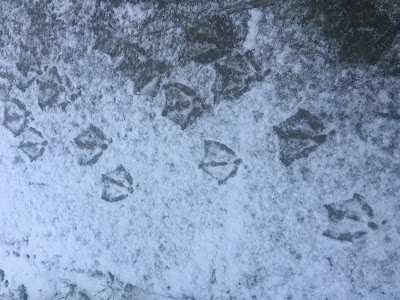 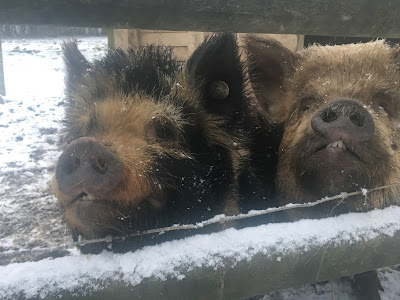 The next retreat 'Women of our Time' a triple weekend event is now full as is the women's soul quest with Judith Tripp in May .


Things are really moulding into such solid foundations for the healing intention we set here back in 2012 after our first visit in November 2011, when the land here touched me so deeply I cried .
It seems to be that this land is a container for tears , both sad and joyful , sacred are they all .
Certainly of late , many have been shed here , I can but witness and weep at the depth of my soul to honour such courageous beauty from the people who allow me to share with them these magical healing moments, where grace seems to descend in a silence not even broken by the sound of the tears . 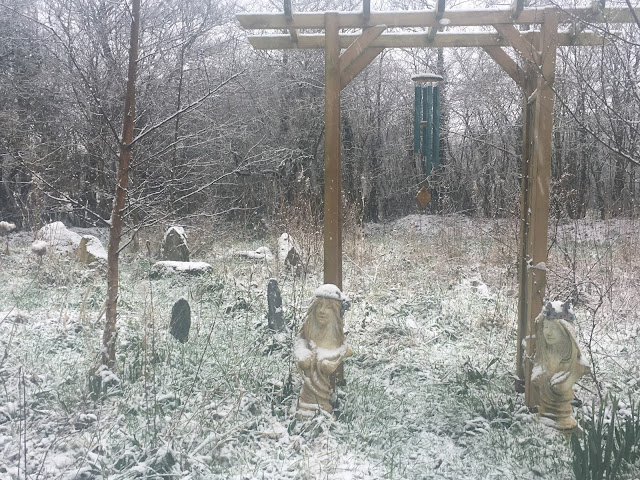 Our latest seeker has stayed over four weeks now and will leave on Monday after the all night gong Puja on Saturday .
As the snow fell yesterday another kind of silence descended , though today it has nearly cleared now leaving the bulbs upright and proud ,happy to have their feet in this land.
I do feel so very blessed to have been drawn to this magical place . It has such wonderful healing properties .

Such a long time since I wrote here , I tend to post more on FB these days .  However new things coming up , so many things bursting int... 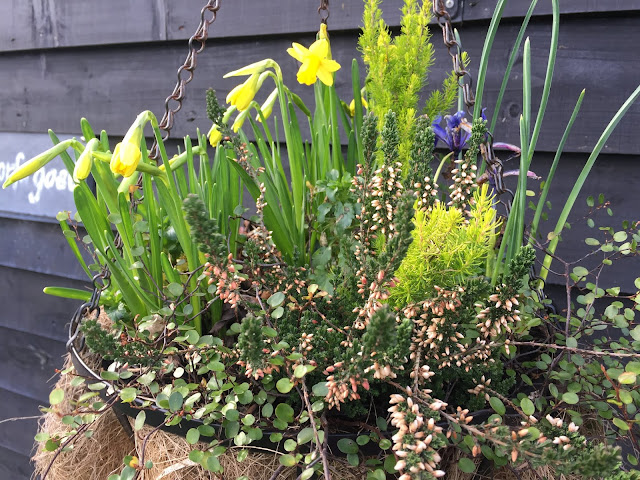